Dasatinib, one of the two drugs in the senolytic cocktail used in the study, is an anti-cancer drug. The other drug in the cocktail, quercetin, is an antioxidant found in some foods. serge001/iStock/Thinkstock

As the body ages, physical abilities decline. This can lead to difficulty with daily tasks and eventually loss of the ability to live independently. Senescent cells are thought to play a role in this aspect of the aging process. Cells that are senescent no longer do their jobs or divide, but are still alive. In addition, they release molecules that can harm healthy cells around them and may even induce other cells to become senescent.

A team of researchers led by Dr. James Kirkland of the Mayo Clinic wanted to understand how senescent cells contribute to the physical effects of aging. Their study was supported by NIH’s National Institute on Aging (NIA) and others. The findings were published on July 9, 2018, in Nature Medicine.

The scientists first transplanted a small number of senescent fat cells into healthy young and middle-aged mice, and measured how those cells impacted strength, endurance, and other measures of physical health. For comparison, control mice were given fat cells that weren’t senescent.

The negative physical effects observed didn’t appear to be due to rejection of the transplanted cells by the body. The effects of the senescent cells also lasted longer in the body than the cells themselves. Results suggested that the senescent cells may have caused previously healthy cells to become senescent.

The team next tested whether drugs that are known to eliminate senescent cells, called senolytics, could slow or reverse these effects. A cocktail of two senolytic drugs, dasatinib and quercetin, was given to young mice either at the same time as transplantation of senescent cells or 5 weeks afterward. In both cases, the drug combination improved physical functioning. The effects of a single treatment lasted several months.

When the researchers gave the cocktail over 4 months to mice who had aged naturally to the human equivalent of 75 to 90 years of age, they saw similar improvements in physical abilities compared with untreated mice. Mice who received the drugs also lived 36% longer on average and were no more frail near their delayed time of death than controls.

“We can say with certainty that senescent cells can cause health problems in young mice, including causing physical dysfunction and lowering survival rates, and that the use of senolytics can significantly improve both health span and life span in much older naturally aged animals,” Kirkland says.

The authors caution that clinical trials are needed to test the safety and effectiveness of this approach in people.

NIH Research Matters is a weekly update of NIH research highlights reviewed by NIH’s experts. It's published by the Office of Communications and Public Liaisonin the NIH Office of the Director. 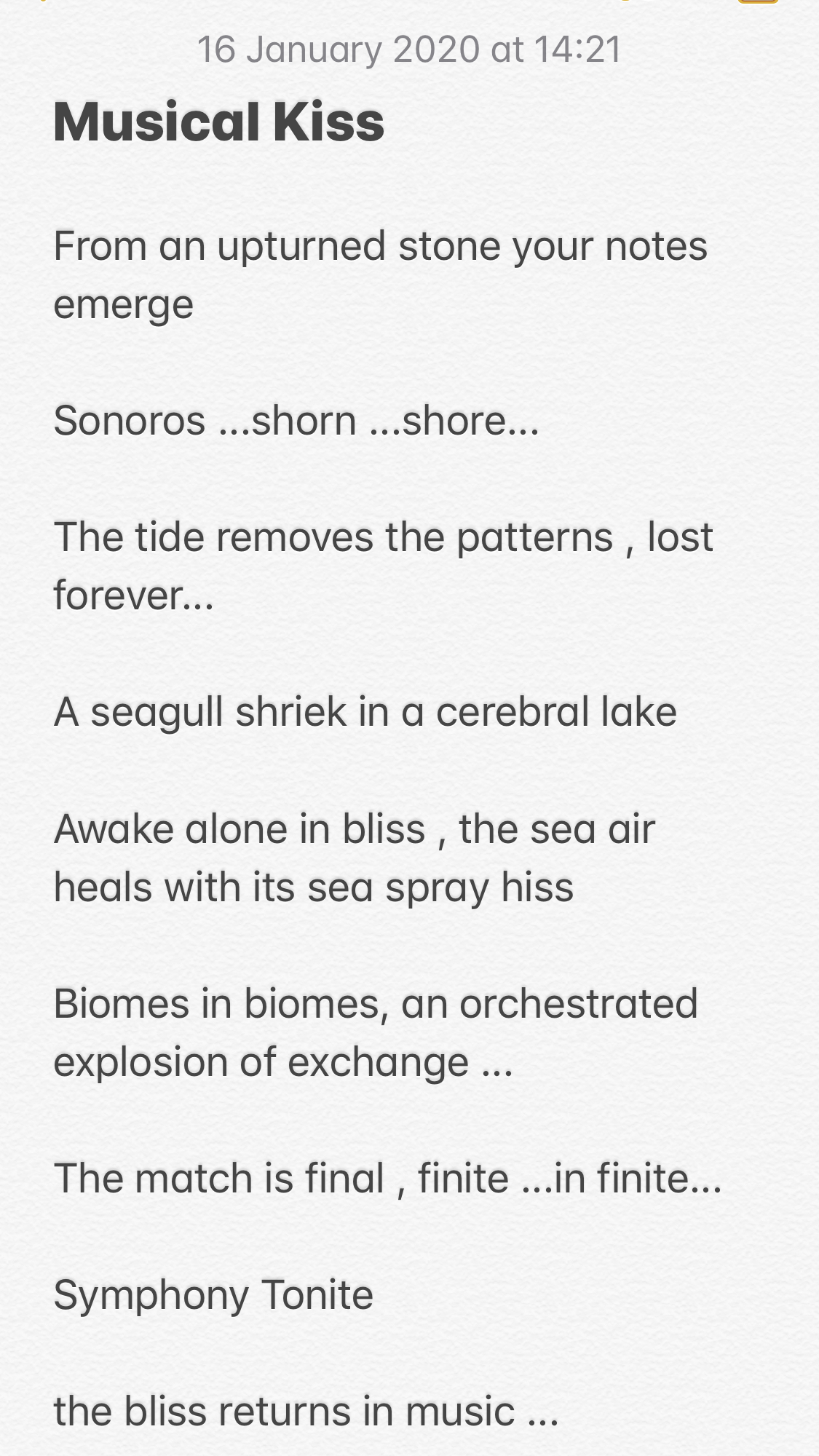 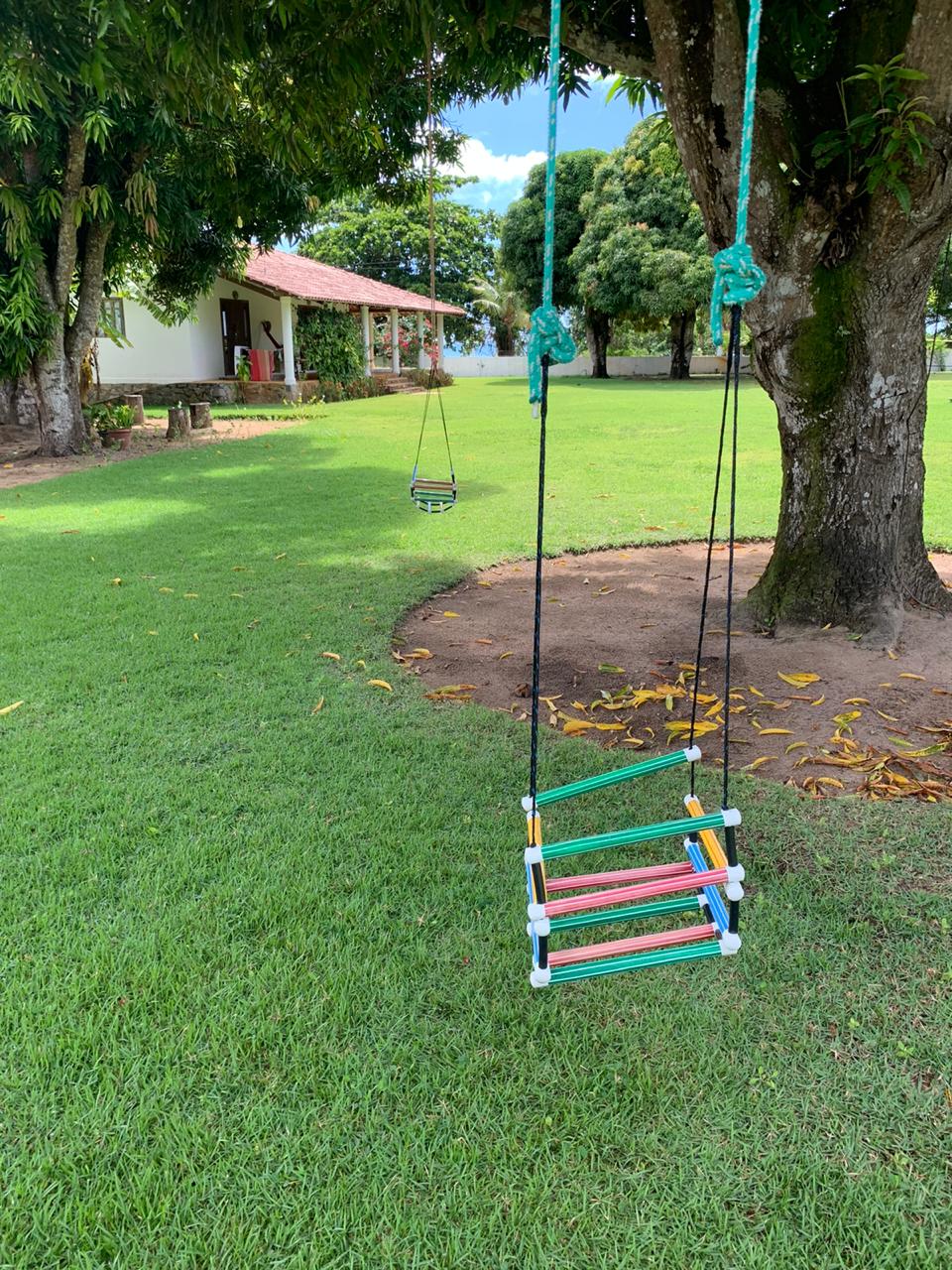 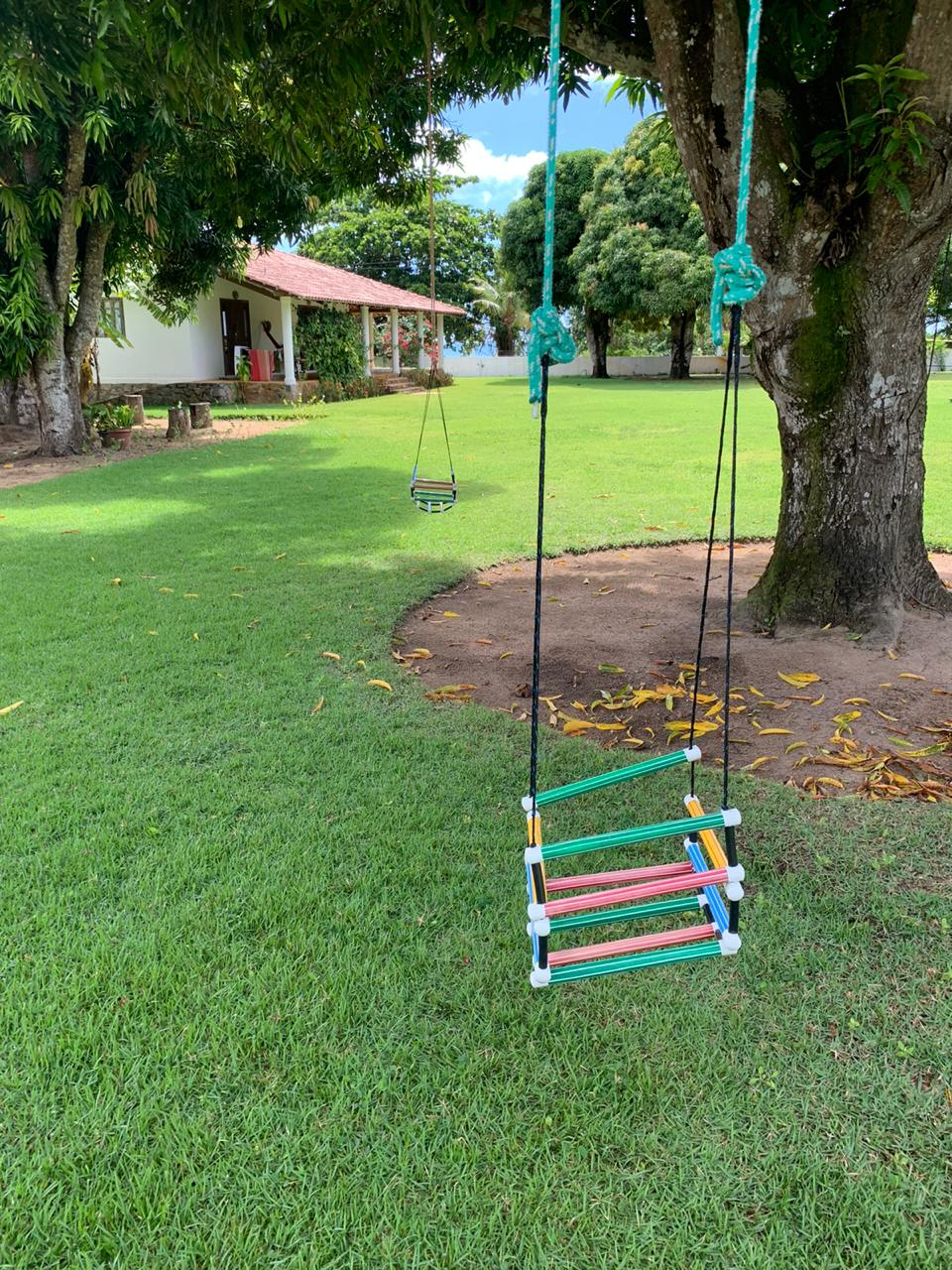 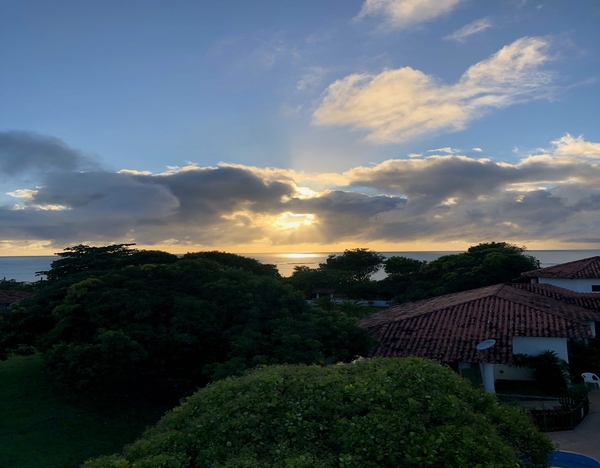